Recycling instead of landfill

In an interview in “Die Welt” the new EU Commissioner for Environment, Virginijus Sinkevicius, thinks aloud about a general ban on plastic packaging in Europe. The IK Industrievereinigung Kunststoffverpackungen considers this idea to be counterproductive and calls on the EU Commissioner to do more to ensure that plastic packaging in Europe does not end up in landfills but is recycled. 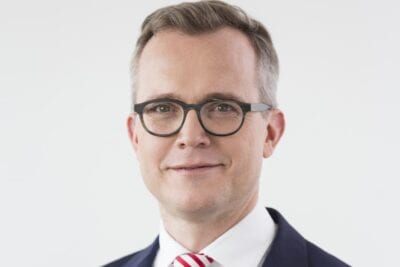 After the EU already banned various disposable plastic articles and packaging last year, the new Environment Commissioner Sinkevicius considers it appropriate to impose further bans. In his view, it is important to generally ban plastic packaging. The IK considers such statements to be dangerous because they question the future of plastic packaging in a circular economy. “The Commissioner should ask himself how his statement will be received by those who are about to decide on investments in recyclable packaging or recycling plants. If politicians exclude plastic packaging from the circular economy, these urgently needed investments will certainly not be made,” comments IK Managing Director Dr. Martin Engelmann.

While a strict landfill ban has been in force in Germany since 2005, household waste may still be landfilled to a large extent throughout the EU until 2030. We see a faster end to landfill as the most important lever for the circular economy.

Moreover, the IK criticises the effect of such prohibitions on consumers. “Some politicians are currently suggesting to consumers and voters that blanket bans can be used to overcome the major challenges in environmental and climate protection. Unfortunately, they forget to mention the contribution plastic packaging makes, for example, to CO2 savings and food safety,” complains Engelmann.

If plastic is replaced by other materials in packaging, this usually results in increased energy consumption and significantly higher CO2 emissions.

The IK and the companies it represents expect the new EU Commission to make decisions based on facts and not on trends of the zeitgeist. 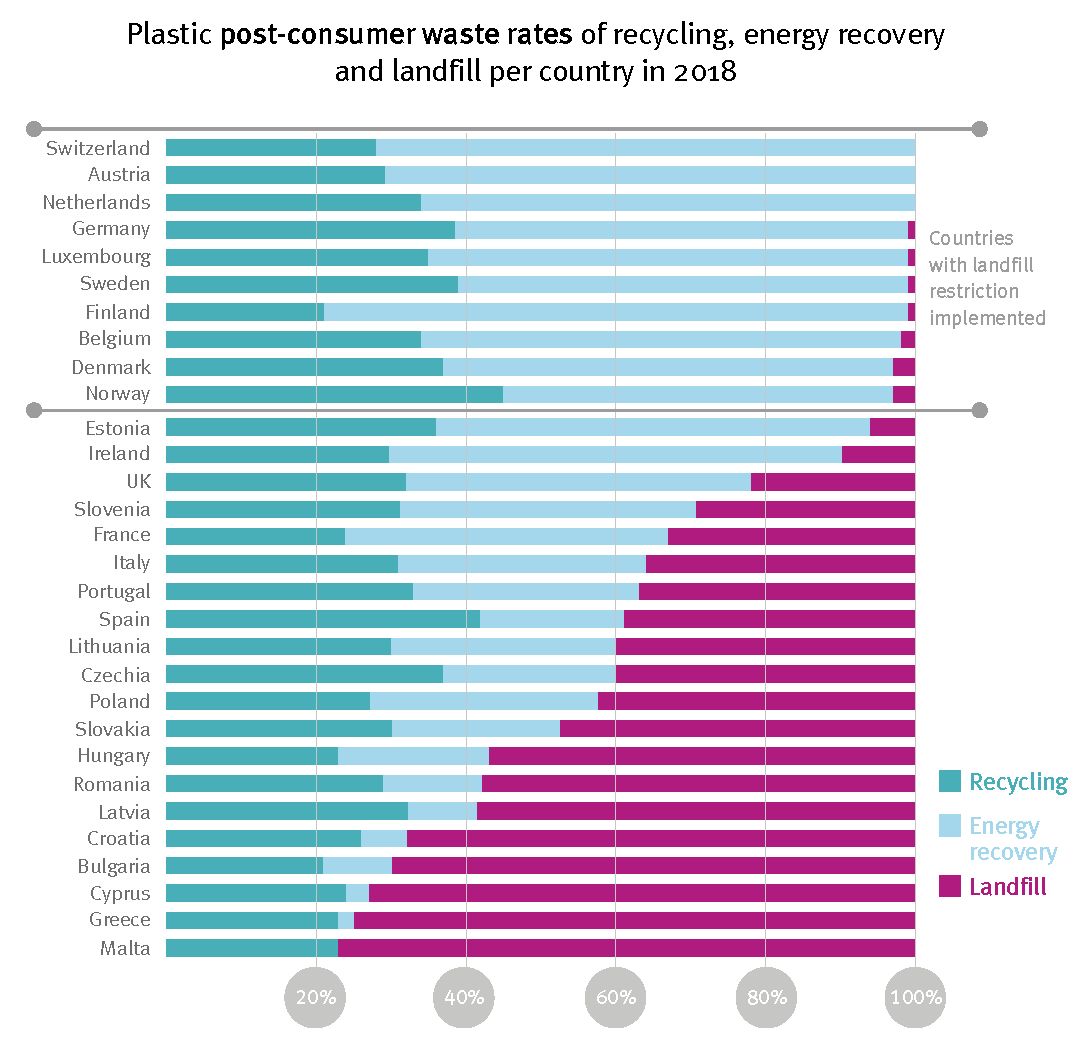