EPS/polystyrene boxes for fresh fish, ice cream and cakes not affected by the ban

Fact check on the ban on single-use plastics

On 6 November 2020, The German Bundesrat (Federal Council) passed the Single-Use Plastics Prohibition Ordinance, implementing the ban on products under the EU Single-Use Plastics Directive in Germany. Among other things, the Ordinance stipulates that certain food packaging for out-of-home consumption (takeaway packaging) may no longer be marketed in Germany from 3 July 2021. In reporting on the Ordinance, packaging made of polystyrene or foam plastics is often mentioned in this context. In order to prevent misunderstandings, the IK Industrievereinigung Kunststoffverpackungen (German Association for Plastics Packaging and Films) wishes to clarify below which products will in future be prohibited in this segment – and which ones can still be used:

In future, single-use plastic food containers made of expanded polystyrene will be prohibited if the food contained they contain

1. is intended to be consumed directly, either on the spot or as a takeaway dish, and

2. is normally consumed out of the container, and

3. can be consumed without further preparation.

In addition to these takeaway packages, beverage containers and beverage cups made of expanded polystyrene will no longer be permitted.

Other EPS packaging is expressly not affected by the ban. In a revised draft for guidelines for the uniform interpretation of the directive, the EU Commission has explicitly clarified that e.g. EPS boxes for fresh fish and meat, ice cream and cakes are not covered by the ban. 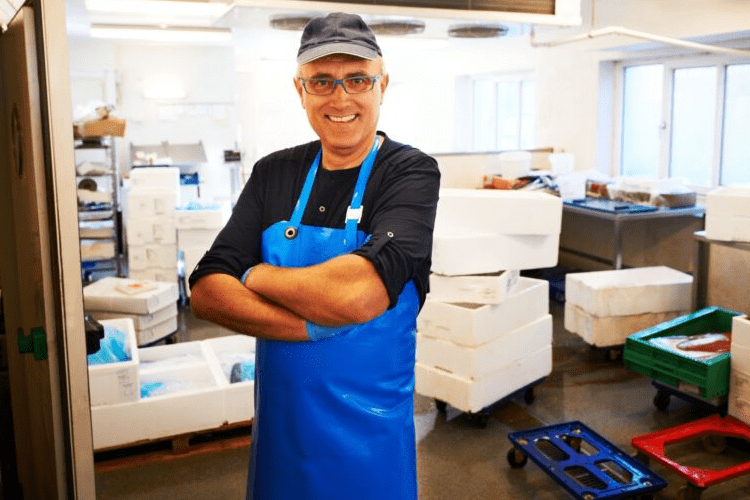 The Europe-wide bans are based on very vague analyses of objects found on beaches. The IK had pointed out early on that it was incorrect to group different objects in the category “plastic/ polystyrene fragments”. We regret that this has led to the mistaken impression among politicians that the objects are packaging made of expanded polystyrene. (Source: JRC Technical Reports, TOP Marine Beach Litter Items in Europe)

Packaging made of expanded polystyrene (EPS/airpop) is very easy to recycle because it is made exclusively of polystyrene. In Germany, almost 50% of the material is successfully recycled mechanically. (Source: Conversio 2017 Study on EPS waste flows). The used elements are disintegrated and survive as additives in new packaging or in the construction of new houses. In addition to mechanical recycling, EPS packaging can also be converted back into its original material by simple melting processes. The newly obtained recycled plastic can then be used to produce new plastics.

Our experts will be happy to provide you with further information. For more information, visit: www.airpop.de