The industry’s progress and new developments to increase sustainability and circularity of plastics were unveiled today at the PlasticsEurope press conference at K 2019, the world’s number 1 trade fair for plastics and rubber. 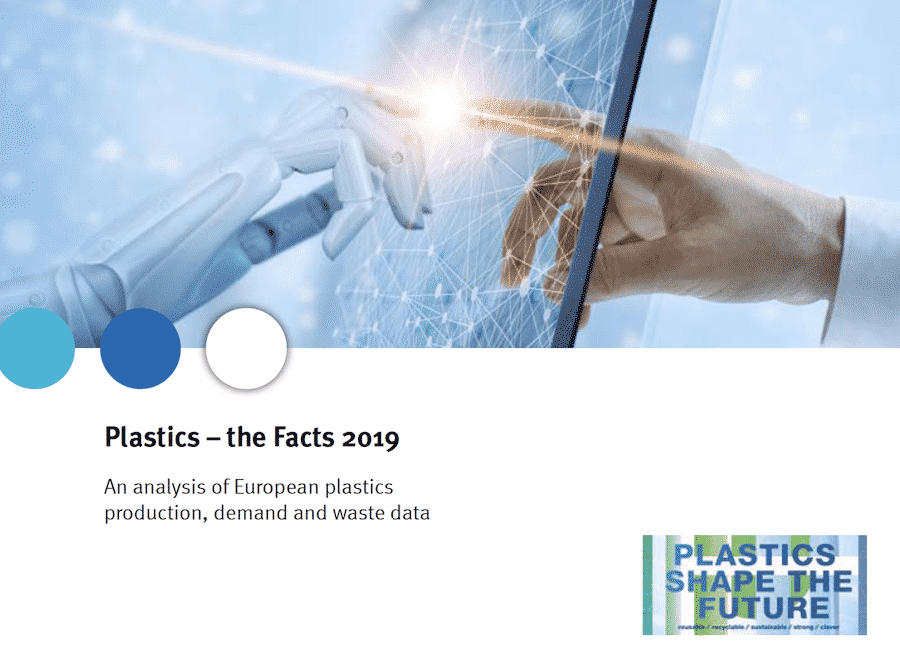 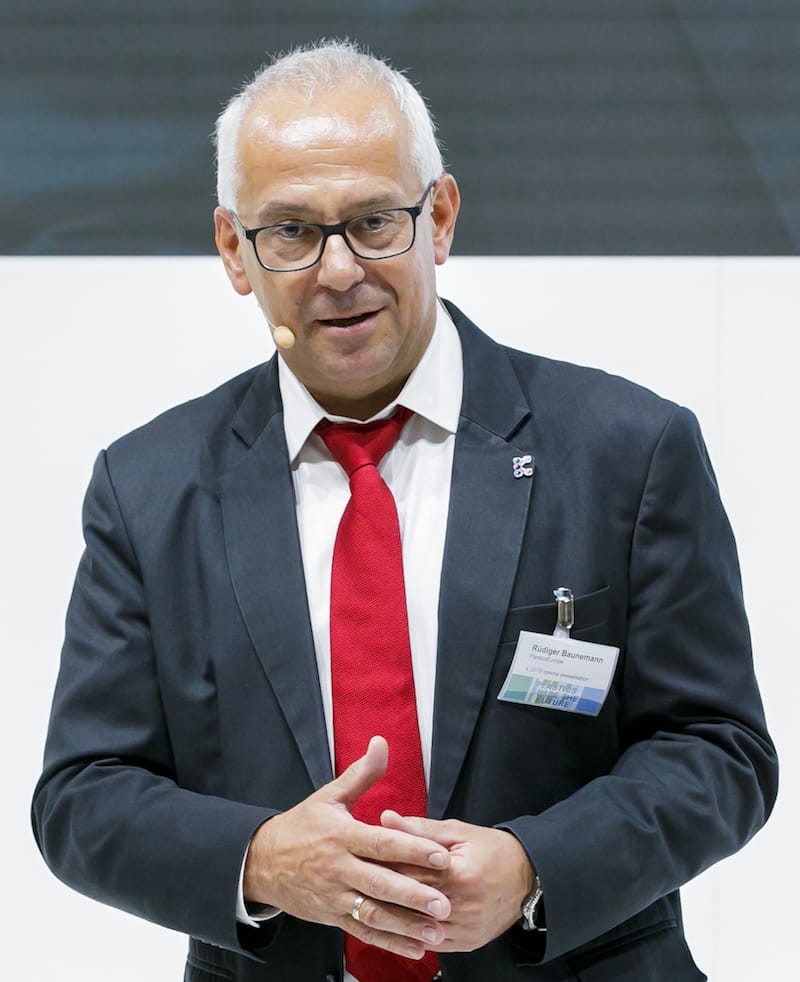 While global production of plastics continued to grow in 2018, in Europe, plastics production decreased and 2019 forecasts show that the downward trend will continue in line with the EU expected economic developments.

“The plastics manufacturers are suffering from the weak economic development not only in Europe, but also worldwide”, Baunemann concluded. “Economic development has lost considerable momentum, important customer industries are showing weak to clearly negative growth rates.” 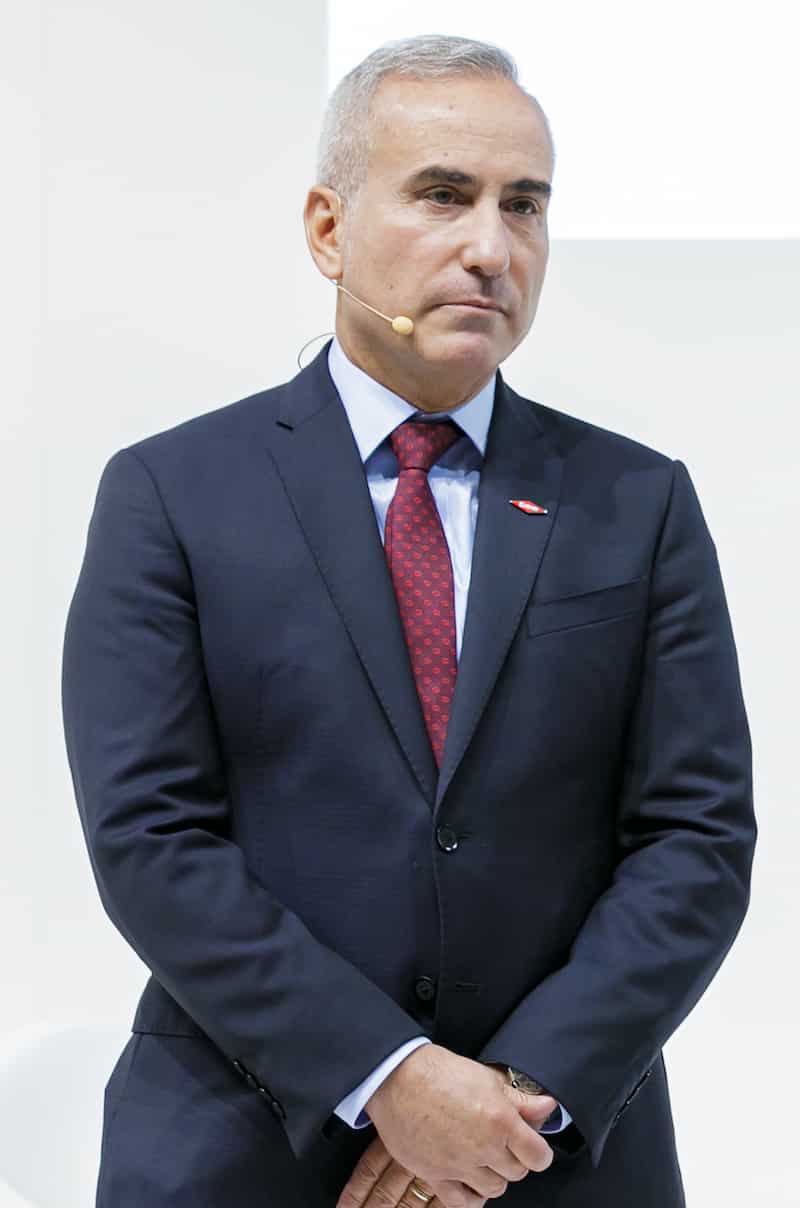 Javier Constante, President of PlasticsEurope and Commercial Vice President, Packaging and Specialty Plastics Business EMEA of DOW Europe took stock of the key developments since it launched its Plastics 2030 – Voluntary Commitment. It shows the industry is moving beyond its targets to implement the European Plastics Strategy.

We contributed to setting up value chain oriented platforms for specific plastics to advance recycling rates and improve resource efficiency. Each of these structures are now well established.

Moreover, we have made it compulsory for all our member companies to have signed up to the Operation Clean Sweep (OCS) programme by end of 2019, thereby becoming the first trade association in the world to incorporate OCS as a core value. This is the key industry’s activity to protect the environment and enable a circular economy for plastics.

“I see a lot of determination from the industry to accelerate concrete solutions to fight marine litter, change business models and go beyond the recycling targets.”, said Javier Constante, President of PlasticsEurope.

See the Slidedeck of the press conference at K tradeshow 2019.

In addition, we recommend that you also take a look at the new study Global Plastics Flow.