PlasticsEurope, the Pan-European trade association representing plastics manufacturers, today announced the appointment of Dr Markus Steilemann, Chief Executive Officer (CEO) of Covestro, as its President, effective immediately. He succeeds Javier Constante who recently became President of Dow Latin America. In this new role Dr Steilemann will drive forwards the association and its memberships’ shared vision for greater circularity and sustainability, across the industry. 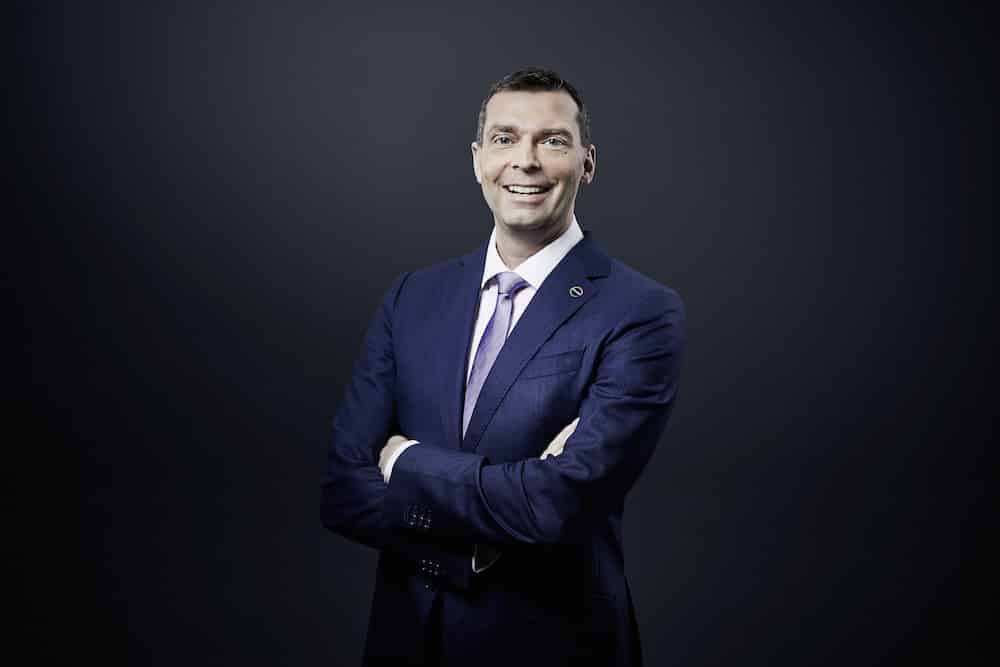 Dr Steilemann praised his predecessor for his instrumental role in overseeing PlasticsEurope’s reorganisation, accelerating its members efforts in progressing towards the circularity targets of our Voluntary Commitment and in passionately advocating for zero pellet loss into the environment.

Javier Constante, President of Dow Latin America said: “I am delighted that Markus has been appointed to this key leadership role. Particularly in these challenging times, the industry needs a visionary and a capable leader like Markus, to create a truly sustainable future. With Markus at the helm, I believe that PlasticsEurope is well set-up to tell the story of the industry’s circularity transition.”

Dr Markus Steilemann, PlasticsEurope’s new President said: “In light of current global challenges, the plastics industry is absolutely crucial to build a truly sustainable future and make the circular economy the new global guiding principle. Using end-of-life materials and waste as a resource for new products and improving plastics’ circularity across all applications are also enhancing our industry’s competitiveness and value creation. Our members have already embarked on this transformative journey and I look very much forward to continue working with all actors across value cycles to realise it together.”

Dr Markus Steilemann has been Chief Executive Officer of Covestro since June 2018. He began his career with the Bayer Group in 1999, and from 2008 he held various management positions in the Polycarbonates business unit at Bayer MaterialScience, the predecessor company of Covestro. From 2013 to 2015, he went on to lead the unit’s global headquarters located in China. He joined the Covestro Board of Management in 2015, in Germany, and was responsible for innovation. In addition to this role, he became head of the Polyurethanes business unit in the following year. In 2017, he became Chief Commercial Officer, responsible for all three business units including innovation, marketing and sales. Dr Steilemann was born in Germany in 1970 and graduated with a PhD in chemistry from RWTH Aachen University.